Clocks About Us FAQs Inspiration

Why does time seem to fly? (and what can we do to slow it down!) 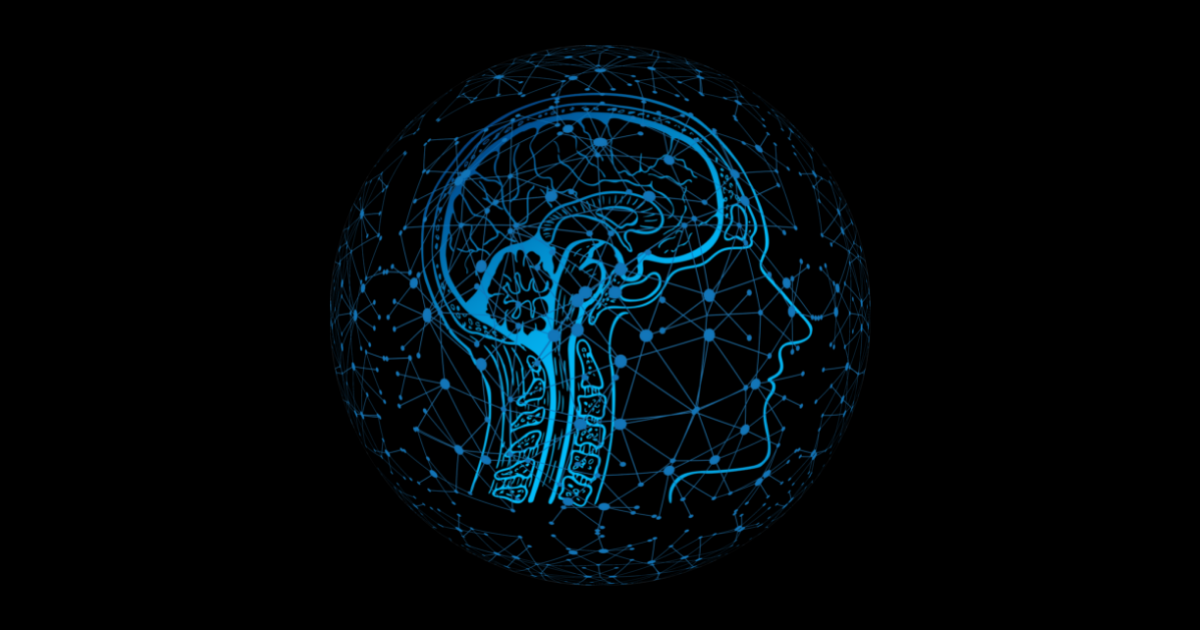 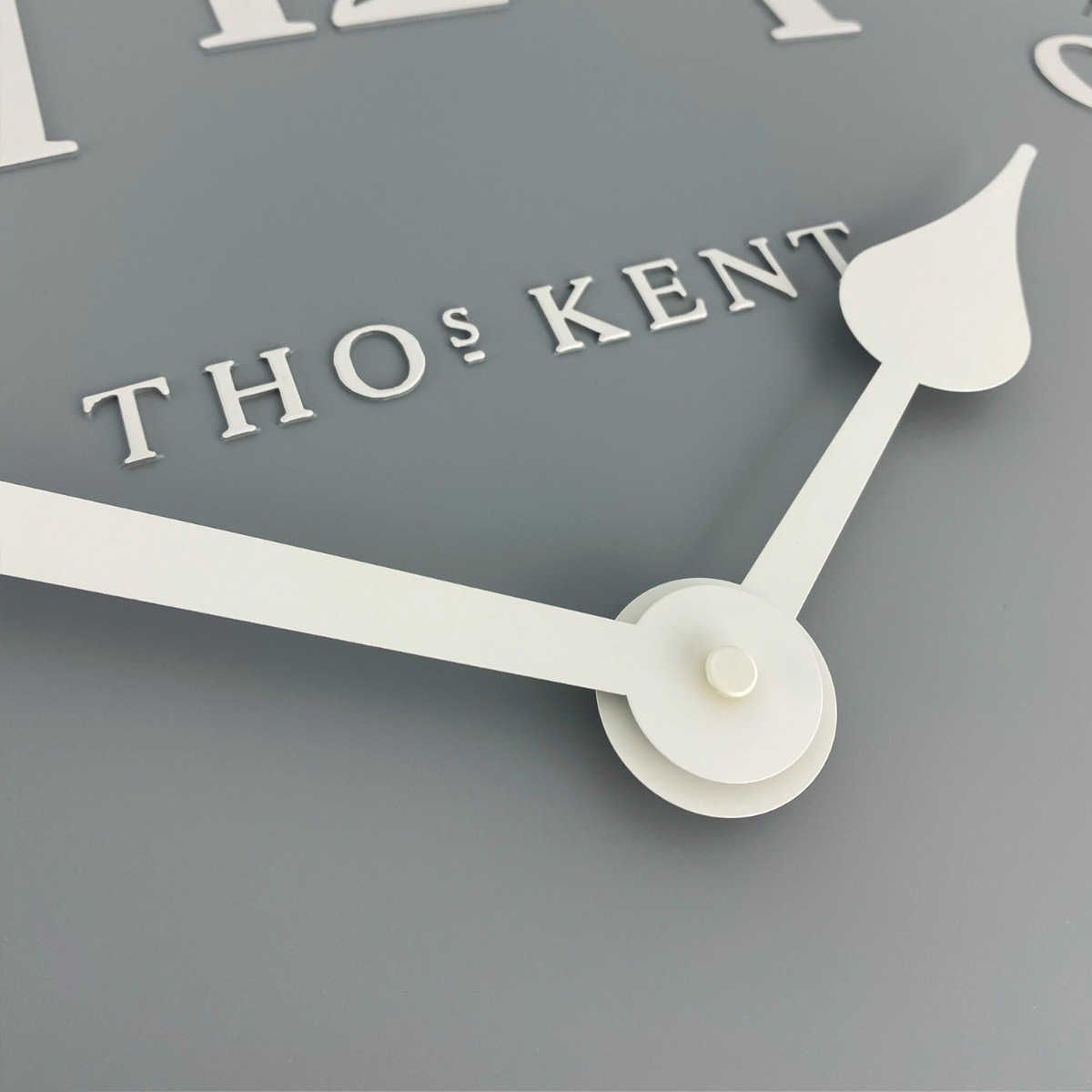 It feels as though every year goes quicker than the last, with the years all merging into one (particularly with the pandemic!)

As clock creators, our eyes are always on the time which got us thinking...why as we get older do the years seem to go by quicker? Logically, we know it isn’t possible but it certainly feels like each year goes by quicker than the last.

Your brain is a big indicator on how time is perceived. Unfortunately, brains cannot keep time like a clock as your neurons are easily susceptible to being tricked. When you engage in an activity, the brain draws its own conclusions from past experiences as well as your state of emotion - all of which can manipulate your perception of how quickly time is passing.

According to psychological scientist Philip Gable, the feeling of time moving faster when involved in a particular activity comes from the desire to approach or achieve something. When your brain is in a high state of motivation, it appears time is passing faster as it narrows our memory and attention processes.

How does time appear to speed up as we get older?

When you’re younger, you learn new things each day which equals to your brain burning more energy as it comes across something unusual or unexpected. Infact, your brain takes in such an overwhelming amount of information, it draws the conclusion it must have taken a long time which gives the illusion that time went by slower than it actually did.

If you’re doing the same thing day after day, for numerous years, they’ll eventually start to roll into one. This is your brain making conclusions about what is happening as it is use to following a routine, which in essence burns less energy making time appear as it’s going quicker.

If for example, you were shown an image repeatedly for the same amount of time and then shown a new image for the same length, it would appear that the new image was there for a longer time than it actually was. This is because your brain is processing new information and using a larger density to store the information.

This also adds an explanation as to why your childhood may appear to go slower than adulthood – because you were learning about the world and involved in different things on a regular basis!

How can we stop time from going by so quickly?

Well, it’s all a trick of the mind.

If you do find the years are rolling into one and you want to know what you can do to trick your brain in prolonging time is by trying new things on a daily basis! Expose your brain to new sensations, seek novelty in what you do – it can be as simple as switching up where you sit at the dinner table!